Home / About us / History

The oldest documents in our company archive date back to 1916. In that year, Aart Vos, the founder of our company, started transporting milk from Nederhemert to the butter factory situated close by in Kerkwijk. In those days, the milk was carried by horse and cart.

Because Aart became so good at transporting milk and other goods, he started a parcel delivery service in 1924. To do the work that this involved, he purchased two Model T Fords, which was a huge investment at that time. The parcel delivery service was successful and remained a stable business. After the Second World War, the company grew exponentially and no longer just delivered parcels in and around the Bommelerwaard region, but throughout the Netherlands. ‘Grandad’ Aart Vos was frequently asked to transport, for example, consignments of clinker pavers made by the various brickworks in the region. The company also became involved in the transport of various agricultural products, such as potatoes from Zeeland.

Aart’s five sons also started working for the company in the post-war years. In 1956, they took over the helm and the company name was changed to Gebr. Vos v.o.f. (Vos Brothers). By the mid-1960s, the company had six employees and seven trucks.

In 1962, the company found itself in urgent need of storage space for bulk goods, such as grain and animal feed. Several barges were purchased initially to provide storage capacity, but after successfully starting to transport goods by water, the company decided to expand its operations in this area.

A third activity – storage and distribution – developed alongside road haulage and transport by water. The Vos brothers acquired a sizeable warehouse in Kapelstraat in Nederhemert. Goods were stored here first before being forwarded to their final destination. This made it possible for the company to load its trucks more and more efficiently.

The 3rd and 4th generations

In the 1980s, the fleet expanded to over 30 trucks and 3 push tug/barge combinations were used for transport by water. At the end of the 1980s, the 3rd generation of the Vos family started joining the company and now the 4th generation is slowly taking over the reins.

The company’s growth made it necessary to find additional space for its new and expanding operations. In 2002, it purchased a distribution centre in Toepadweg in the ‘De Ooijk’ business park in Zaltbommel to accommodate some of the activities. In 2005, a large plot of adjacent land was purchased to allow the expansion of the company’s site to 6 hectares. This paved the way for the initial plans to carry out all business activities centrally from the Zaltbommel location.

The result was the official festive opening of Transport Zaltbommel’s central location in July 2011. This is where the company is still based today and from where it continues to carry out its clients’ assignments successfully day in and day out.

Ask us a question 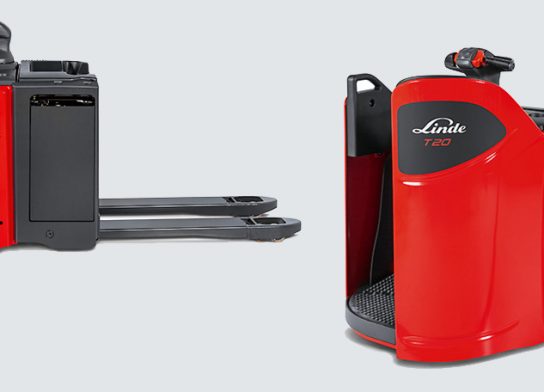 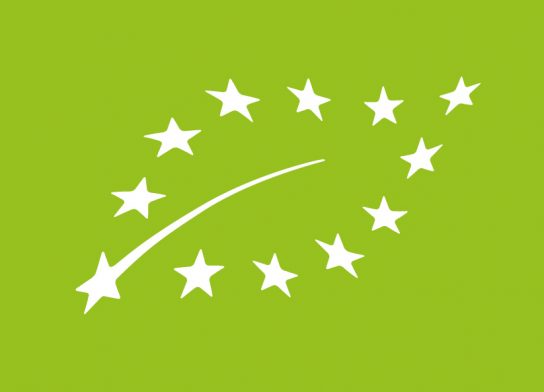 Skal certificate 2017 vouches for the storage and transport of organic produce in accordance with applicable standards!